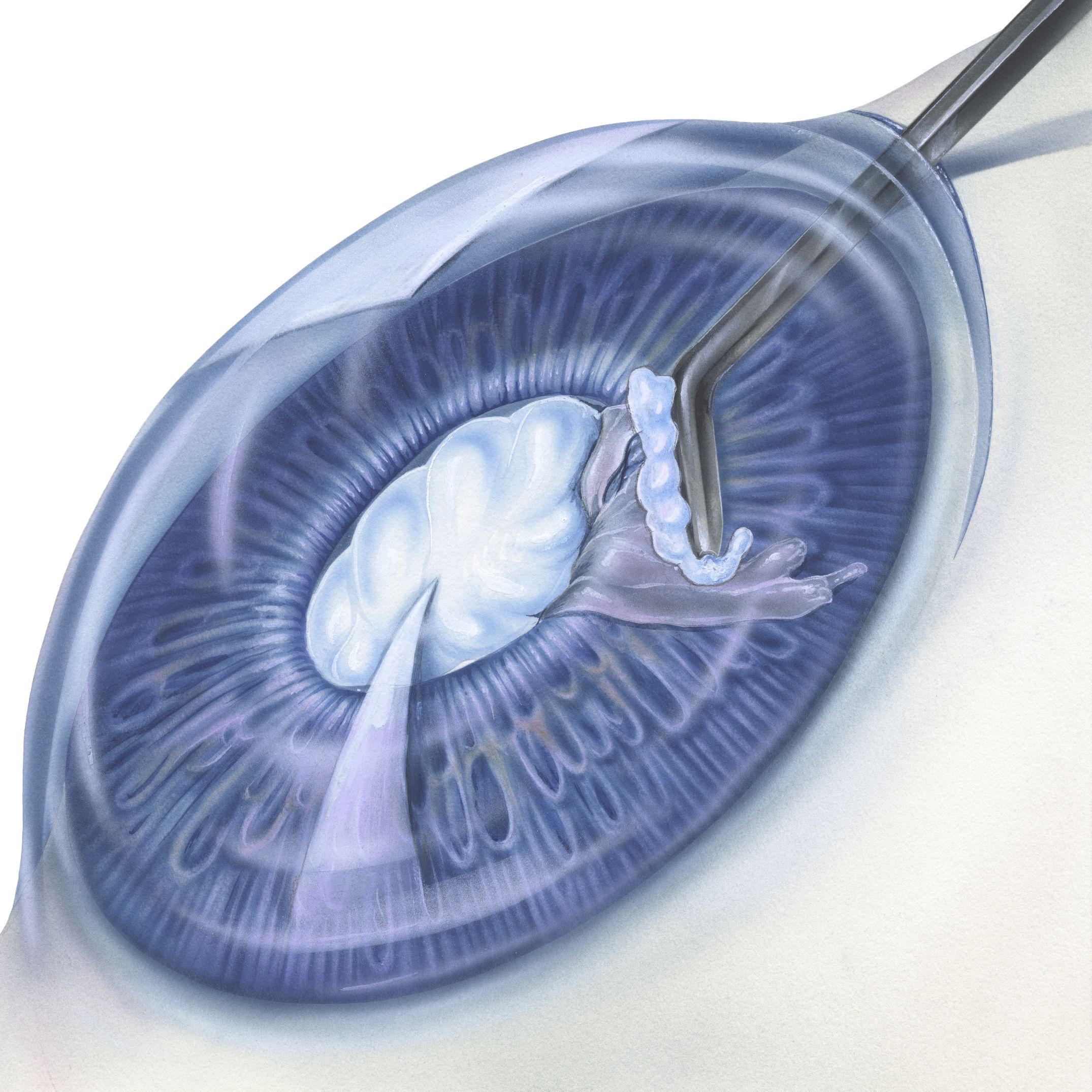 Refractive errors and cataracts are the most common causes of vision loss in the world. The latter is particularly common among people age 60 and older. They’re a natural part of the aging process for many people, and thankfully they can be removed thanks to a routine cataract surgery procedure. Our Monterey, CA vision specialists have helped countless patients in the area see clearly again thanks to this routine surgery.

To understand how prevalent cataracts are, we’d like to take a moment to share some telling statistics about cataracts and cataract surgery. The numbers may surprise you.

How Common Are Cataracts in the World?

The World Health Organization (WHO) has fascinating estimates about the pervasiveness of cataracts across the globe. First, the WHO estimates that 1.3 billion people live with some form of vision impairment. The majority of people suffering from vision impairment are age 50 and older.

In 2010, the WHO estimated that cataracts accounted for 51 percent of all cases of blindness, approximated 20 million people in the world at that time. Blindness is different from vision loss/impairment, and speaks to what happens if your cataracts go untreated.

How Common Are Cataracts in the United States?

According to estimates from the Centers for Disease Control and Prevention (CDC), cataracts affect an estimated 20.5 million Americans age 40 and older. Yet the CDC statistics seem to be based on National Eye Institute (NEI) numbers from the year 2000. The statistics from 2010 estimate that 24.4 million Americans suffer from cataracts.

Based on these upward trends in data sets 10 years apart, the number of cataract incidents among Americans is expected to increase to 30.1 million people by 2020. By the year 2050, the number could be as high as 50 million.

The Links Between Age and Cataracts

As we’ve noticed at Monterey County Eye Associates, age plays a significant factor in the prevalence of cataracts. Based on numbers from 2010, NEI data tables and numbers noted significant increases in cataract prevalence with age.

Cataract surgery has been linked to a number of benefits to elderly patients, including a 40 percent lower mortality risk, a 16 percent reduction in hip fracture risk, and a 13 percent lower chance of being in an auto collision.

To learn more about cataract prevention and removal, be sure to contact our team of vision specialists and eye surgeons. You can reach Monterey County Eye Associates in Salinas at (831) 424-1150. 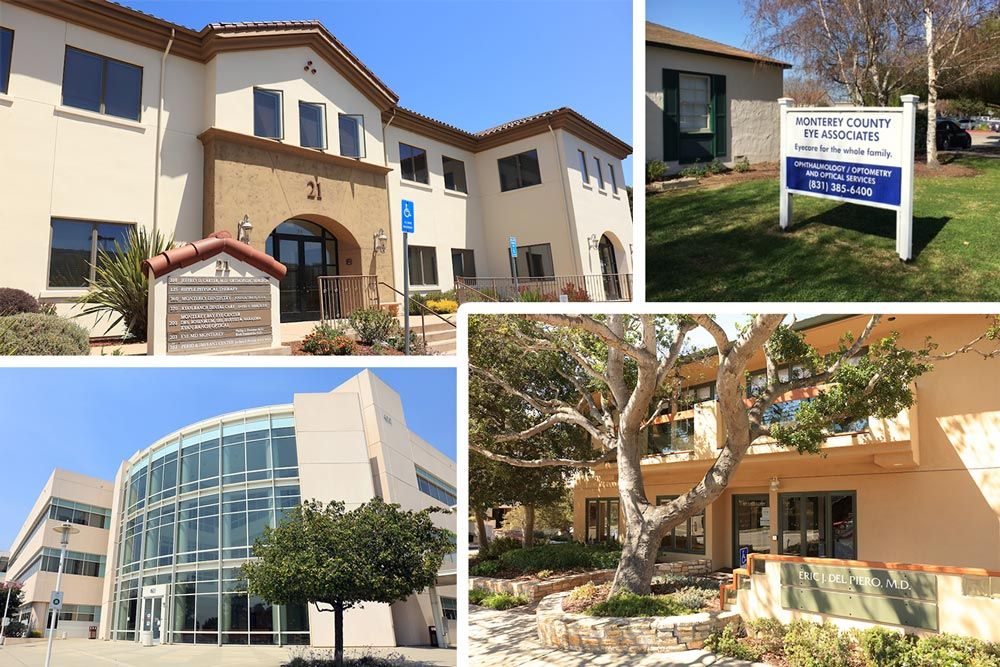 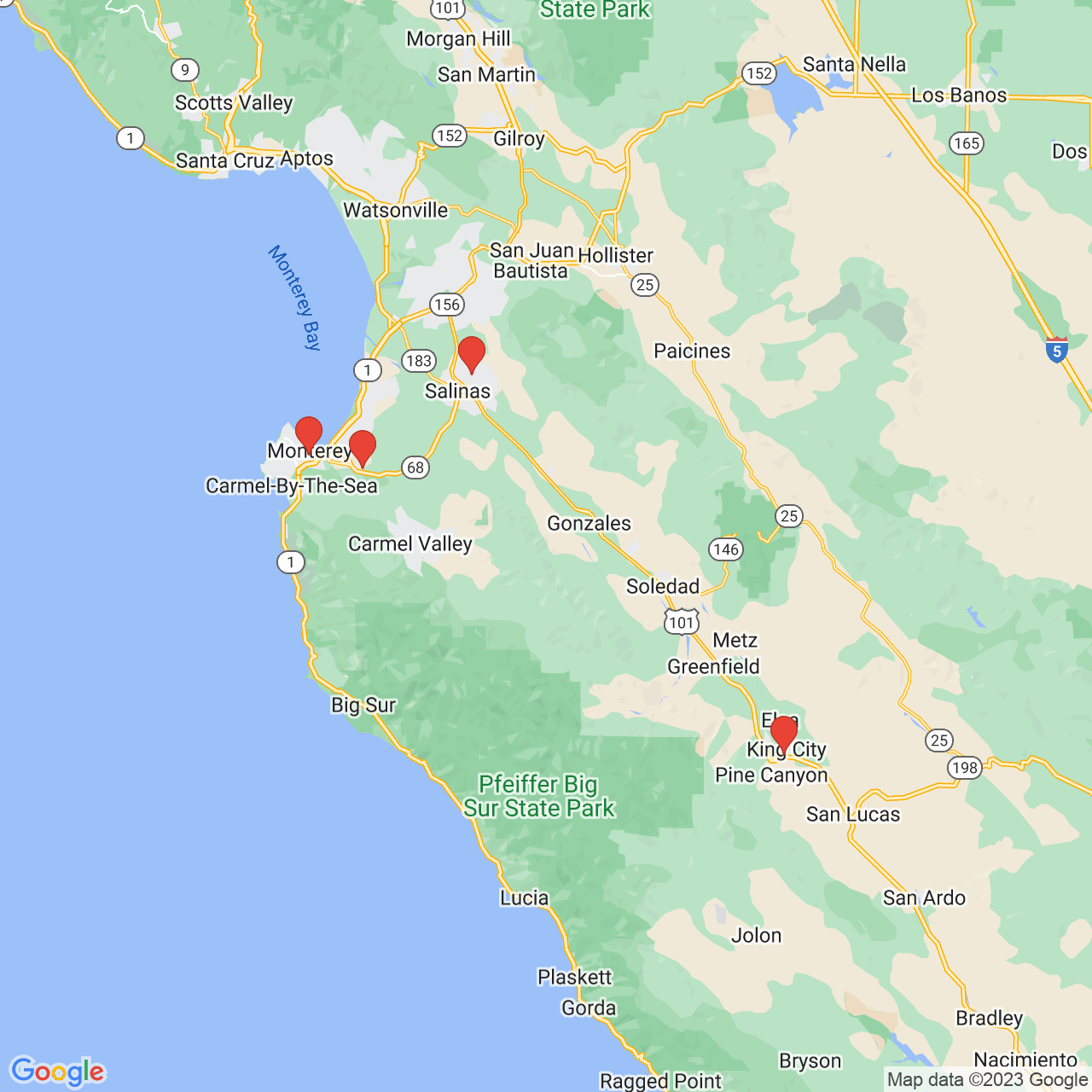 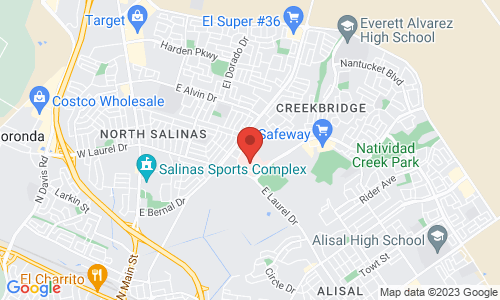 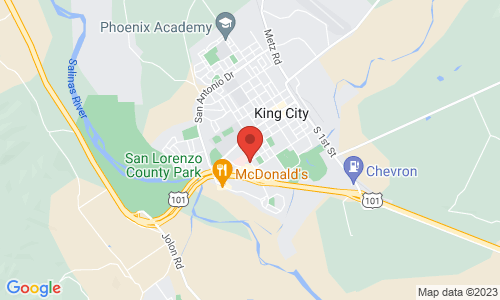 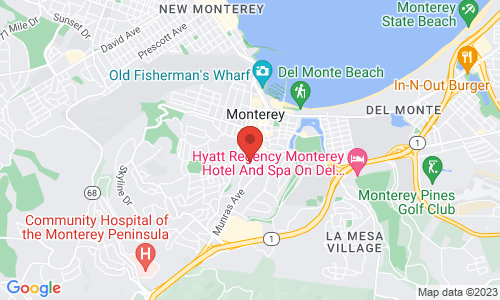 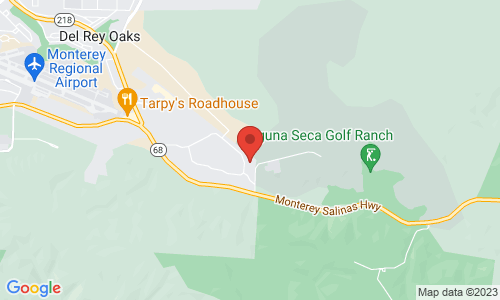